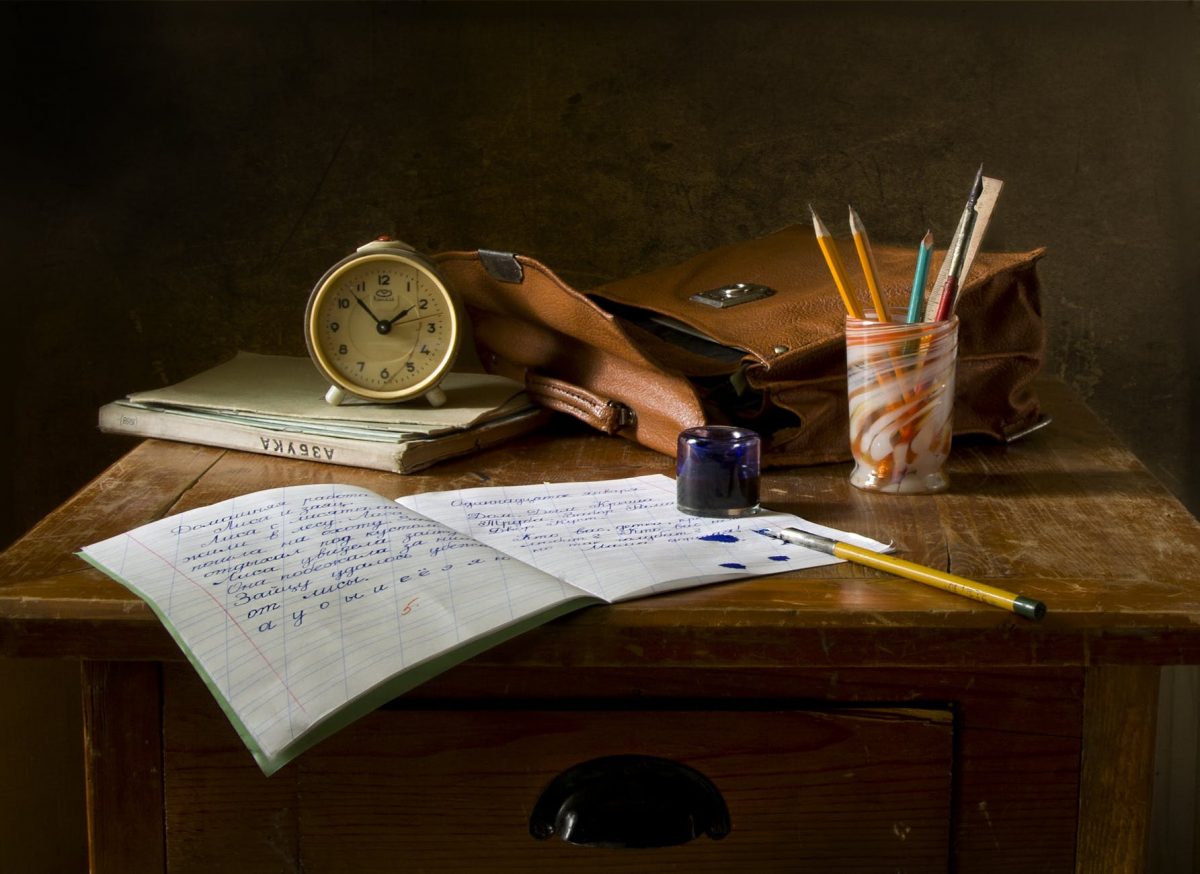 If you know anything about me, you might know I’m not super enthusiastic about the state of higher education. I actually haven’t been a fan for about a decade or so, and yet, all of my whinging hasn’t made much of a difference. I’m not in a position to make those decisions, and make changes-and yet the arguments for what needs to change continues.

It was more than a decade ago that I left college. Which was much later than most of my peers, which had both to do with affordability and being a first generation (in my immediate family, a lot of people don’t know that).

But I finished, walked away with an English degree and honestly so much more than that (including lots of debt). These are some of the things my English degree afforded me.

If I look back on my college experience and had to paint you a picture, it would be arduous and difficult.

But for the purposes of this post, I am going to explain why I was an English major.

You read that right.

I did what I had to do with the options I was given.

Well, let’s back up. I’m not saying there is anything wrong with the English major, but ask around and it would seem (depending on who you ask–this is important!) that it is the dumbest mistake a human being can make.

And at the time it seemed like the smartest. Financially that is. It was what I had to do to ensure I would finish in the shortest amount of time.

Because the reality of college in America is, it’s a lovely time, and you learn a ton (you do, honestly) but you can’t get a real job and go to school full time. And you can’t afford school at all if you don’t have a full time job. AND knowing that these “time management” issues exist for most people, (most) colleges don’t care.

I wrote about these issues a long time ago. I thought if enough people complained at the time, something would change. Look how that all turned out.

Anyhow, there was a point in time when I was actually enjoying myself. I was living in San Diego, California and I was going to California State University. I was getting a top notch education as far as state schools were concerned and I was paying practically nothing to go there.

You want to walk away from here with a well-rounded education including having studied basically every artform so you are more than just an English Major?

It was wonderful, but short-lived. If I could do it over, I would have stayed. But it wasn’t possible at the time for me to live so far away from everything I knew. And despite all the people I met and the things I learned, it wasn’t where I grew up and it was lonely.

Before I write you an entire memoir just about this phase of my life…I want to get to the point.

The point is, people put too much pressure on themselves to be a certain kind of person, or have certain credentials so they can do what they love. End of the day, I spent too much time waiting for someone to tell me I was allowed to do something that I was already doing.

So pretend you are going to Cal-State-Freewheelin’-U, and I am your professor and I say to you,

You want to be a writer?

2 thoughts on “Why I Was an English Major”